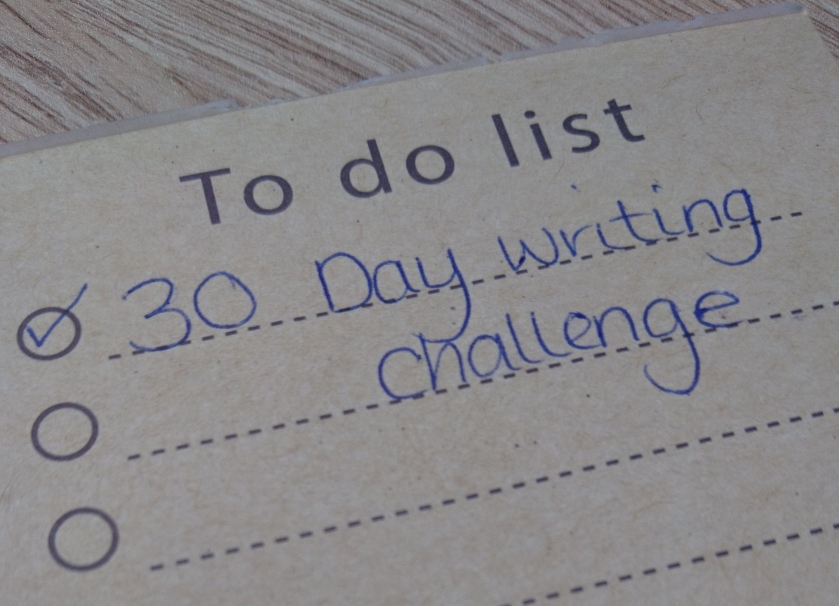 Day 18 – Describe Your First Love and First Kiss (Of Significance)

This could be… interesting. Good prompt and we could probably say a lot on the matter.

I’ve definitely taught myself not to look back in anger. It is my past and we live on regardless of it.

Let’s disregard silly things we do as kids when boys were yucky and I was more interested in rolling down hills and climbing trees.

Well, to a romantic naive heart it was love. Mild infatuation, maybe. Stupidity even. But we all do things without thinking of the consequences. He was in our group of friends and we liked the same music, played video games and stayed up late talking about the wonders and miseries of teenage life. I felt like he understood me, didn’t think badly of me, was kind. I wasn’t in a good place, with family and life and my confused and sad heart, and I through myself into young infatuation and confused it with love. I don’t remember it much. I don’t tend to dwell on it. We were friends I thought I wanted more with him. He was older than me but childish in a way I’d never really been allowed to be. I loved everything about him until I didn’t. Until the stupid way he looked at me annoyed me, until his hair I once admired made me feel sick. But this took far too long for me to discover. By then, all the damage was done.

He asked to kiss me which, I do think was sweet because you should never assume it’s what someone wants, and it was nice. What a horrible word nice is. But that’s exactly what it was. It was warm and wet. Nothing earth-shattering. It was careless and coordinated, teeth and tongue.

There were lots more kisses after that one, hesitant and shy and always embarrassed of watching eyes.

We hurt each other, spent time apart but seemed to always find ourselves drifting back together. Each time ended worse than the previous. We grew up, grew older, and though kisses still seemed hesitant and embarrassed in public, they became more behind closed doors. And then became even more still.

“Sex is a commitment…Once you’re there you can’t go back to holding hands…and when you give yourself both mentally and physically…well, you’re completely vulnerable.”

(This is from Judy Blume’s Forever… I’ve never related so strongly to a book before). You can’t go back to holding hands and that is the heartbreaking truth. I wish I’d understood then. But as they say hindsight…

Take care of your fragile heart. We can’t change what’s done. But don’t mistake someone’s kindness as anything more. Take care of you and don’t do anything because you think you should.